Postponed to the fall semester: Carlo Rotella: Class Divide in a Chicago Neighborhood 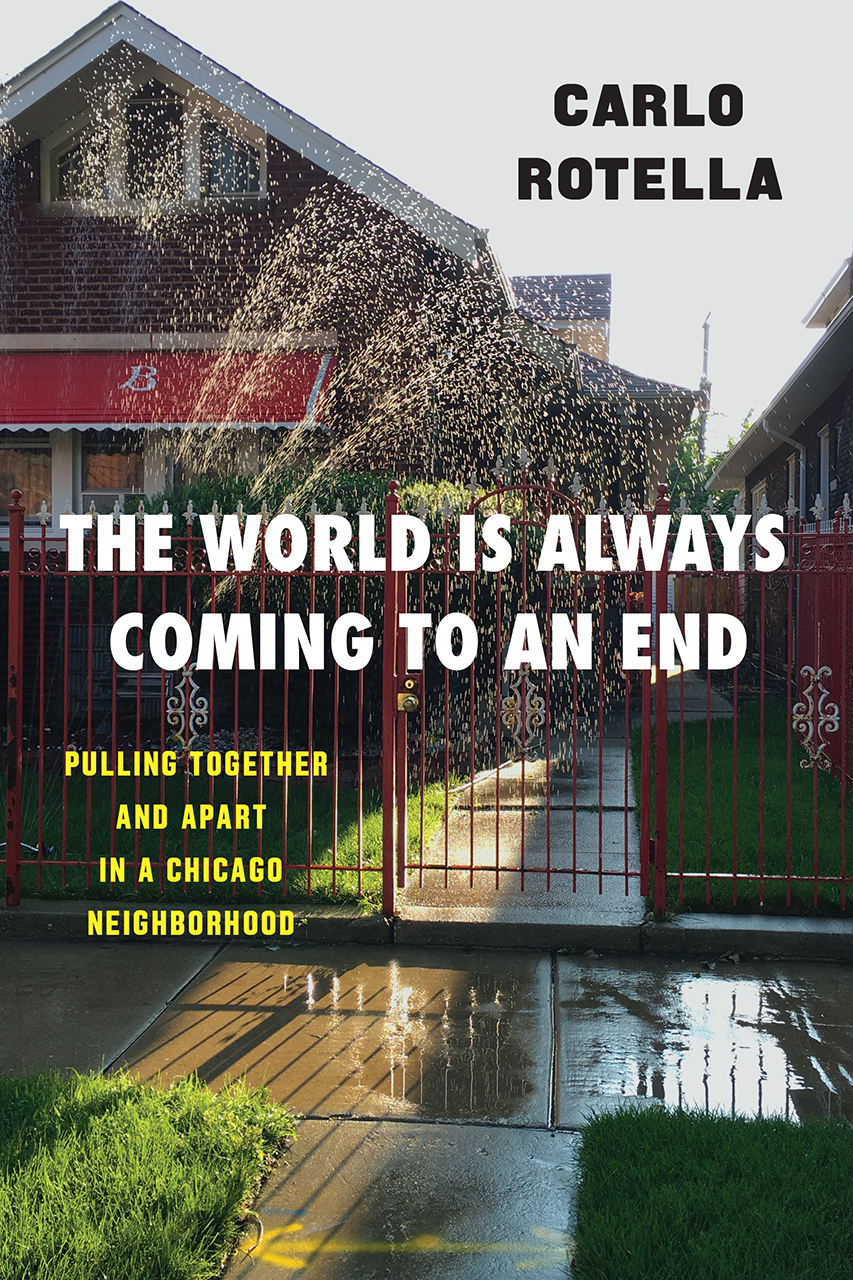 Please stay tuned for a new date and time!

Drawn from his book The World Is Always Coming to an End: Pulling Together and Coming Apart in a Chicago Neighborhood

Carlo Rotella (carlorotella.com) is a Professor of American Studies, Journalism, and English at Boston College. He writes for the New York Times Magazine, and he has been a regular op-ed columnist for the Boston Globe and radio commentator for WGBH. His work has appeared in the New Yorker, Harper's, the Believer, Washington Post Magazine, and Best American Essays.

In the late 1960s and 1970s Carlo Rotella grew up in Chicago’s South Shore neighborhood—a place of neat bungalow blocks and desolate commercial strips, and sharp, sometimes painful social contrasts. In the decades since, the hollowing out of the middle class has left residents confronting—or avoiding—each other across an expanding gap that makes it ever harder for them to recognize each other as neighbors. Rotella tells the stories that reveal how that happened—stories of deindustrialization and street life; stories of gorgeous apartments with vistas onto Lake Michigan and of Section 8 housing vouchers held by the poor. At every turn, South Shore is a study in contrasts, shaped and reshaped over the past half-century by individual stories and larger waves of change that make it an exemplar of many American urban neighborhoods. Talking with current and former residents and looking carefully at the interactions of race and class, persistence and change, Rotella explores the tension between residents’ deep investment of feeling and resources in the physical landscape of South Shore and their hesitation to make a similar commitment to the community of neighbors living there.

Blending journalism, memoir, and archival research, The World Is Always Coming to an End uses the story of one American neighborhood to challenge our assumptions about what neighborhoods are, and to think anew about what they might be if we can bridge gaps and commit anew to the people who share them with us. Tomorrow is another ending.