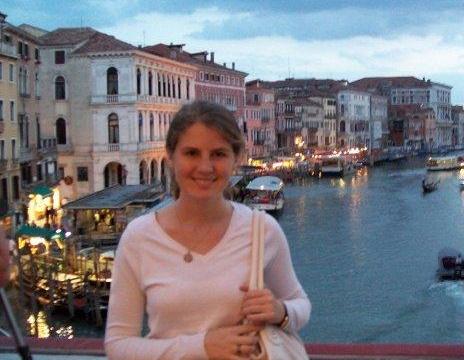 I started out in Architecture and then switched to Urban Studies because it offered a more comprehensive approach to urban space as well as to other interesting issues related to cities.

Quote
“What is the city but the people?” – William Shakespeare
© 2022 The Trustees of the University of Pennsylvania
Penn WebLogin