Which School Districts Are Credit Constrained in Their Efforts to Invest in School Infrastructure? Evidence from a Natural Experiment. 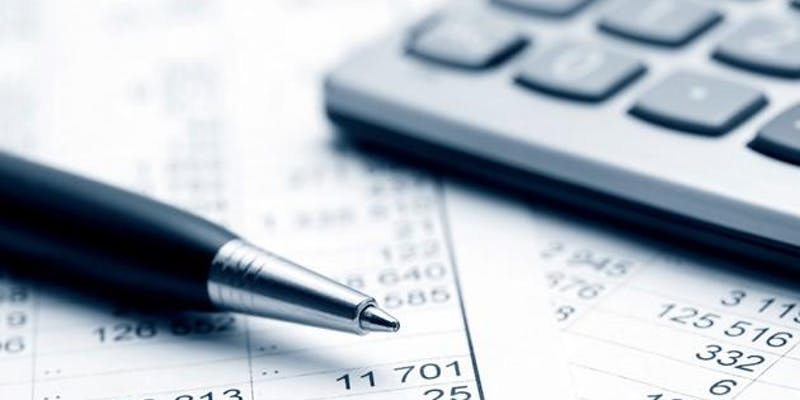 From the mid-1990s to the mid-2010s, school districts across the United States spent over $1.25 trillion on capital outlays to invest in the physical infrastructures of their schools. To finance these expenditures, districts carry over $400 billion in long-term debt and pay over $17 billion in interest payments annually, figures which have doubled over the past two decades. Despite the immense magnitude of these investments, scant research has examined the subject of school district debt and differences which may exist in debt utilization among districts serving different shares of disadvantaged students and across varied state policy contexts. In this paper, I leverage an exogenous shock to the costs of district borrowing, a 2010 municipal credit rating recalibration event, to estimate the effect of cheaper access to debt financing on district debt issuance. I find that in contexts where state governments do not financially support district school facilities expenditures, districts are particularly sensitive to their cost of debt, and issue more debt expenditures when it becomes cheaper to do so, particularly districts serving large shares of disadvantaged students. As national dialogue regarding infrastructure investments gains increased attention, these findings may inform governmental policies regarding state investments in local school district capital expenditures, particularly in districts serving large shares of disadvantaged students.