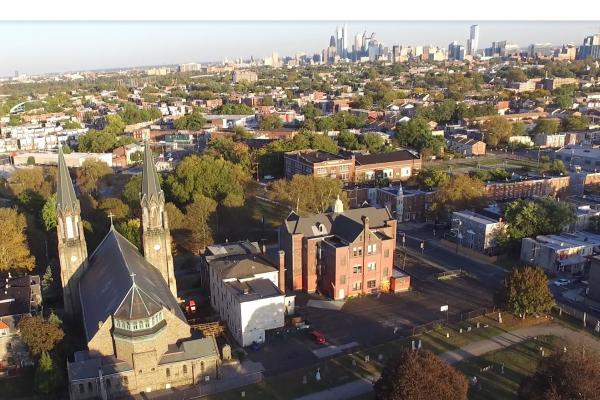 Wednesday, January 22 6:30  The Hamilton Mansion at the Woodlands, 4000 Woodland Ave.  Register at this website:

https://uchs.wildapricot.org/events
© 2020 The Trustees of the University of Pennsylvania
Penn WebLogin