Disruptive Campaigns and Upset Elections in a Changing City 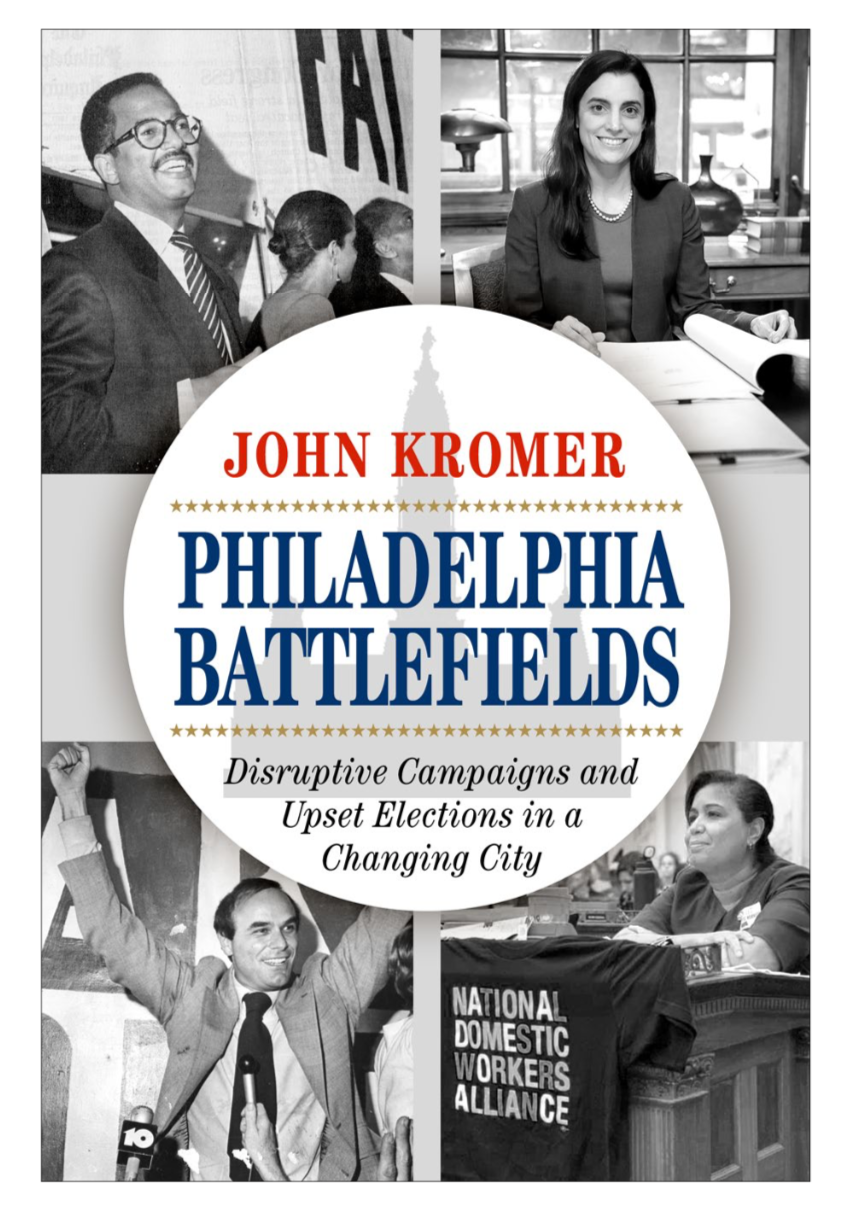 Philadelphia Battlefields describes how insurgent candidates achieved spectacular successes in long-odds Philadelphia elections during years in which it was widely believed that the city’s political establishment was unbeatable. Based on their experience, John argues that one of the most effective ways to begin reinvigorating American democracy today is by helping a new generation of candidates win elections at the municipal and legislative-district level in cities and counties across the country.

John Kromer is a planning and development consultant, former Director of Housing for the city of Philadelphia under Mayor Ed Rendell, and a participant in local political campaigns and elections. He is the author of Fixing Broken Cities: The Implementation of Urban Development Strategies and has written extensively on downtown and neighborhood development issues.

Prof. Weaver's book, Blazing the Neoliberal Trail: Urban Political Development in the United States and the United Kingdom (2016) examines how particular political economic theories shaped ideas for urban regeneration and took hold in both settings.  His US case in Philadelphia in the 1980's & 90's.

This event was organized by the Urban Studies Undergraduate Advisory Board.  Thanks to Anna Duan for her work.