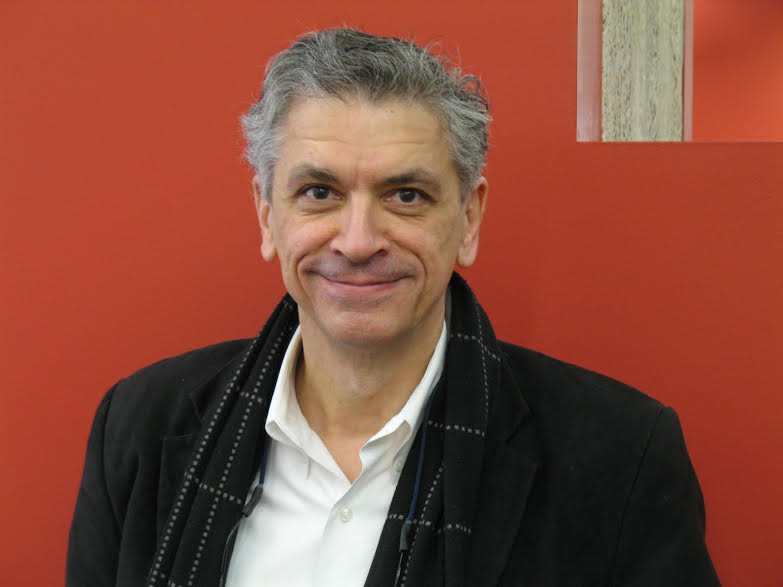 Hometown
Atlanta, GA
What brought you to Urban Studies?

-Critique of Capitalism / Global Struggle and Search for Alternatives

-Editor, Special Issue, Radical Philosophy Review (forthcoming, 2016) on the continuing relevance of Herbert Marcuse's One-Dimensional Man (on the occasion of its fiftieth anniversary)

-Board of Directors, Bread and Roses Community Fund

"If I can't dance and do critical urban studies, then I don't want to be a part of your revolution." —Emma Goldman (with a slight addition)