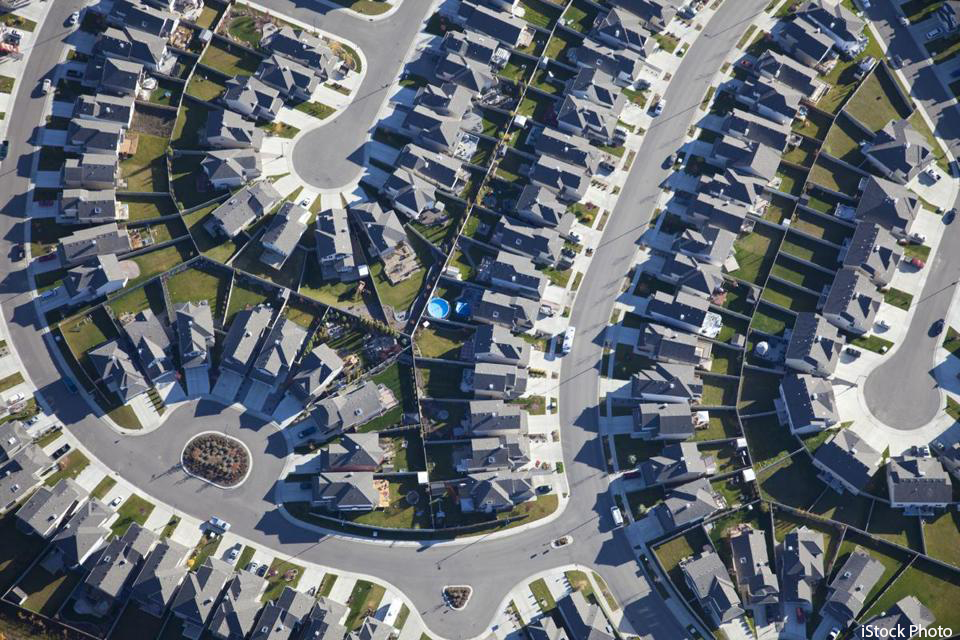 Drawn from his book Climbing Mount Laurel: The Struggle for Affordable Housing and Social Mobility in an American Suburb

Douglas Massey, Henry G. Bryant Professor of Sociology and Public Affairs at Princeton University, took up the study of racial segregation in the United States in his acclaimed 1998 book, American Apartheid: Segregation and the making of the Underclass. There he documented the alarming extent of racial segregation in this country and showed the tight connection between where one lives and the prospects for economic success.  Almost 20 years later, Massey examines the Mt. Laurel, NJ decision that challenged land use policies supporting the exclusion of low-income populations and racial minorities in affluent, white suburbs to determine whether fears about economic and racial integration were justified and what the outcomes for  low-income, largely non-white new residents were.  The book he draws on for this lecture, Climbing Mt. Laurel, is an evaluation of this landmark fair housing development policy as upheld by the New Jersey courts.

Under the New Jersey State Constitution as interpreted by the State Supreme Court in 1975 and 1983, municipalities are required to use their zoning authority to create realistic opportunities for a fair share of affordable housing for low- and moderate-income households. Mount Laurel was the town at the center of the court decisions. As a result, Mount Laurel has become synonymous with the debate over affordable housing policy designed to create economically integrated communities. What was the impact of the Mount Laurel decision on those most affected by it? What does the case tell us about economic inequality?  As David Kirp, of Stanford, asks in a New York Times review of Climbing Mt. Laurel, “Are the fears supported by facts? A comprehensive new analysis of what has transpired in Mount Laurel, N.J., since 140 units of affordable housing were built in that verdant suburb in 2000, answers with a resounding ‘no.’”

Climbing Mount Laurel undertakes a systematic evaluation of the Ethel Lawrence Homes--a housing development produced as a result of the Mount Laurel decision. Douglas Massey and his co-authors Len Albright, Rebecca Casciano, Elizabeth Derickson, and David Kinsey, assess the consequences for the surrounding neighborhoods and their inhabitants, the township of Mount Laurel, and the residents of the Ethel Lawrence Homes. Their analysis reveals what social scientists call neighborhood effects--the notion that neighborhoods can shape the life trajectories of their inhabitants. Climbing Mount Laurel proves that the building of affordable housing projects is an efficacious, cost-effective approach to integration and improving the lives of the poor, with reasonable cost and no drawbacks for the community at large.